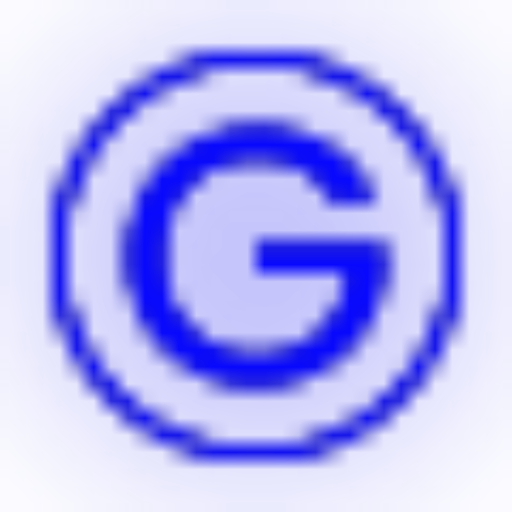 Goutier is the alias used by the French DJ based in Barcelona. Her sets range from house music to minimal.

She has been playing at festivals such as APK festival and Progress Outdoor festival in France ; in clubs and venues mostly based out in Barcelona such as Macarena Club, Buena Onda Social Club, Bestial, Soho House, Sala Barts, Sidecar ; for events such as RED58 pre-event series and Bridge Off Days, during Barcelona Off week 2022 ; and for radios such as Kiosk radio in Belgium and SheSaidSoSpain x dublab.es.